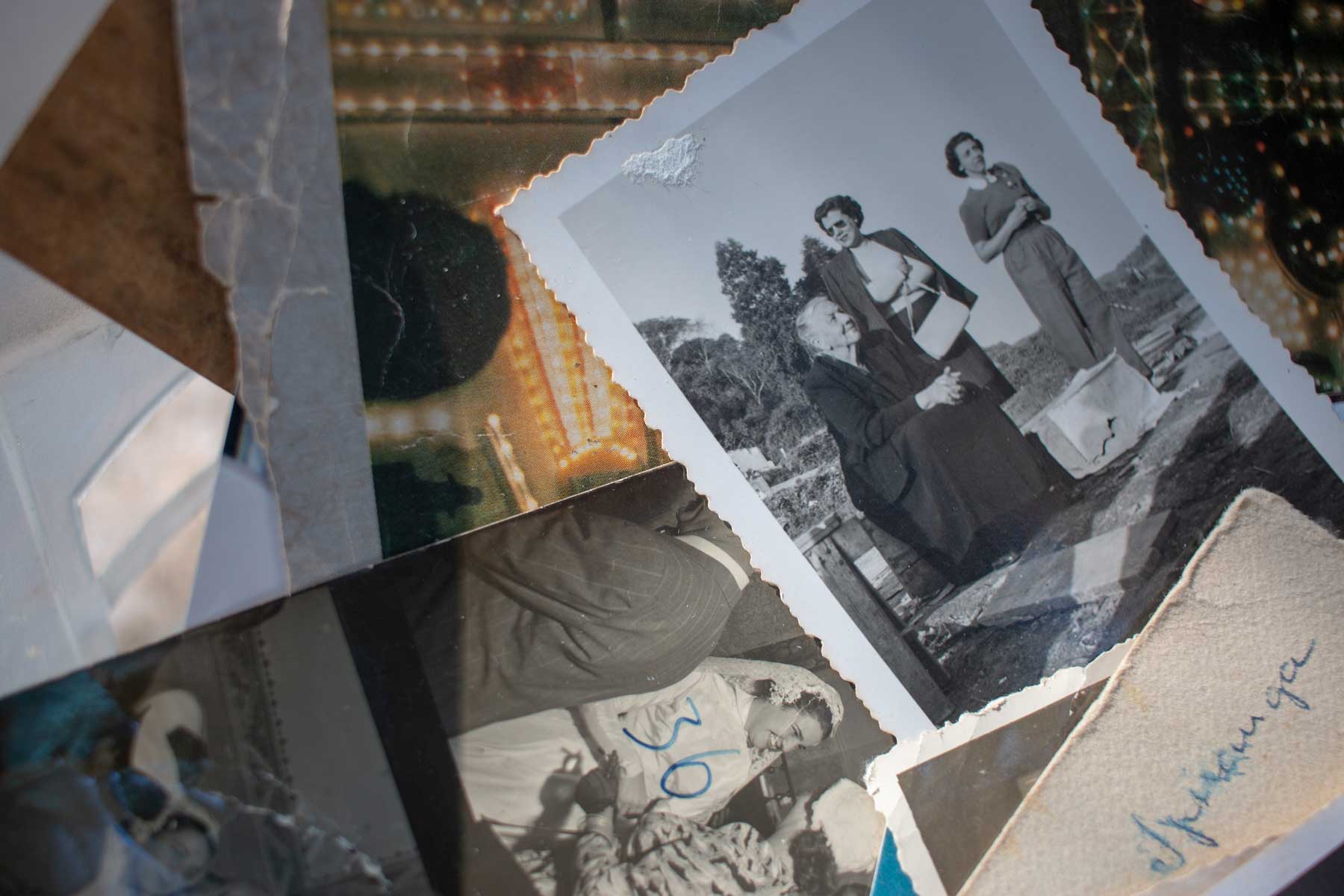 Not all memory loss is created equal. Everyone forgets little things from time to time. But when those little things start to become consistent or pervasive, they might be a sign of something bigger.
By Home Care Assistance - January 20, 2020

Home Care Assistance is Changing the Way the World Ages. This is the latest installment of our “How To” series, where we lay out smart and easy-to-understand advice on navigating the aging process.

Memory loss tends to be the number one sign of Alzheimer’s disease – the most common form of dementia, which affects nearly half a million Canadians over the age of 65. But make no mistake about it: dementia itself is not part of the typical, healthy aging process. It’s different.

Alzheimer’s disease isn’t about the occasional lost set of keys, or misplaced reading glasses. It takes shape in the form of memory loss that persists, worsens over time, and eventually affects a person’s ability to function (at home, work or beyond). While we tend to peg forgetfulness as a hallmark of the disease, memory loss is only one symptom.

Which warning bells should you be listening for where Alzheimer’s disease is concerned? Asking these questions is a good place to start:

A diagnosis like Alzheimer’s disease is a lot. Seeing signs and symptoms arise in someone you love can be scary. But taking action early can help. If something you’re noticing is setting off your internal alarm bells, it’s always better to talk to the doctor. Signs like these can be indicative of many different issues. Take notes, raise your concerns, and get informed. The sooner you do, the better able you’ll be to help your loved one move forward with confidence.