The Seven Stages of Alzheimer’s 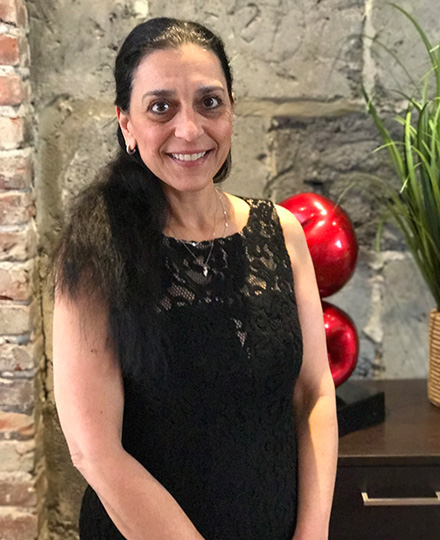 According to the Alzheimer’s Association, “Alzheimer's is the most common form of dementia, a general term for memory loss and other intellectual abilities serious enough to interfere with daily life. Alzheimer's disease accounts for 60 to 80 percent of dementia cases.”

Alzheimer’s signs and symptoms differ from person to person. People with Alzheimer’s may experience the same symptoms and decline over time. The seven clinical stages, as outlined by Dr. Barry Reisberg, Clinical Director of New York University’s Aging and Dementia Research Center, provides caregivers and families an overview of the cognitive functioning, and can be used as a guideline to make us aware of what to expect. Stages 1-3 are pre-dementia stages, and stages 4-7 are the dementia stages. An individual can typically no longer live without care and assistance around stage 4. 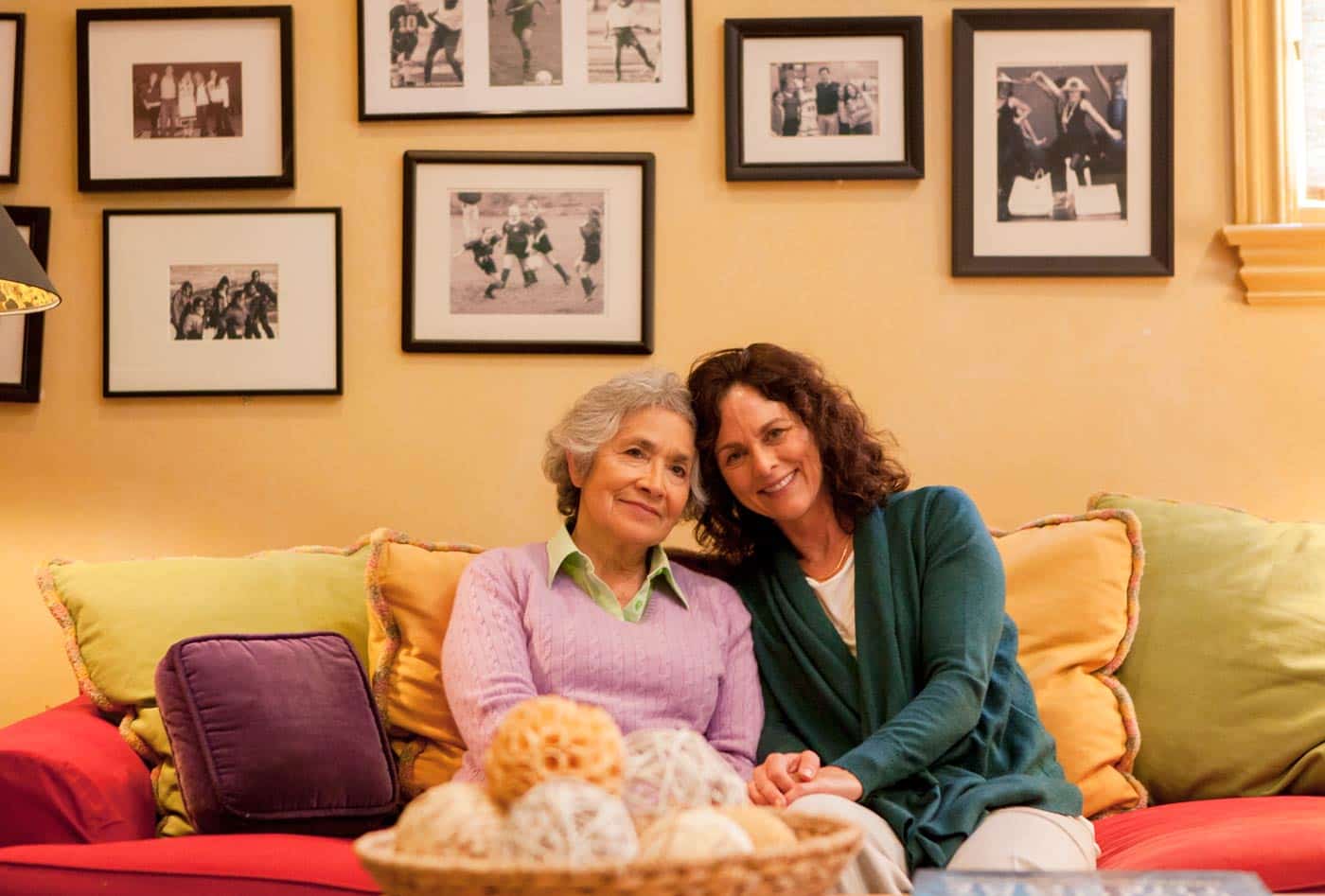 Stage 1 – Normal/no impairment. In this stage, there are no obvious or subjective memory problems. The plaques that are found in the Alzheimer patient’s brain are protein pieces that are called beta-amyloid. They clump together to become larger plaques that block cell to cell signaling. These plaques can exist in the brain for several years before any memory deficit is noticeable.

Stage 2 – Very mild cognitive decline or impairment. The person may complain that they are forgetting where they placed their things (ie. keys, glasses and everyday objects). They may forget names and blame normal aging processes. They may start having difficulty in concentrating and finding the correct words or vocabulary to make a sentence. Still, at this stage, there are no objective signs at a medical exam that can be detected. People are still able to work at this stage.

Anxiety is frequently increased during this stage, as the person realizes something is wrong. There can also be denial, as the person doesn’t want to acknowledge that this issue requires care and perhaps medical attention. Most medical diagnoses are made at this stage. As well, this is the stage where pharmacological treatments can begin. Depression may also begin as well. Management can include medications, cognitive therapeutic programs, and counseling.

Stage 4 – Mild Alzheimer’s/Moderate Cognitive Decline. This is the stage where performing tasks and activities of daily living (ADLs) become challenging. For example, paying bills and taking care of the finances becomes unmanageable. Knowledge of recent events is substantially decreased, and the person may be withdrawn and depressed. There may be difficulty with writing and recalling days of the week, the months and or the seasons. Functional capabilities become decreased at this time. At this point, home care can be introduced to help with activities of daily living, preparing meals, going to the market and pharmacy, taking the person out for stimulation and conversation, carrying out cognitive games, and preventing the depression, apathy and withdrawal that people experience in this stage.

Stage 5 – Moderate Alzheimer’s. Moderate to severe decline is common at this stage. The person cannot be left alone anymore. They cannot carry out ADLs, usually wear the same clothing, and cannot remember to eat or take their medications. As well, if the person is left alone, they can be a danger to themselves, as they may leave the stove on, or invite strangers into the house. Remote memory may suffer as well; the day and year may not be remembered, names of where they worked or where they previously lived are forgotten. They may not even remember their current address and phone number although they usually do retain their own name and the names of their children and significant other. They may or may not need assistance with toileting and eating once a meal is placed in front of them. More disorientation, and again, difficulty in ADLs is the most prominent. More permanent living arrangements are made at this stage, (i.e. live-in caregivers, residences, moving in with a family member and having in-home care.)

Stage 6 – Severe Cognitive Decline. Severe cognitive and personality changes, as well as physical changes occur at this stage. They may forget spouses and family names. They are unaware of recent activities and events. The personal history recollection is confusing, and they require more care to do hygiene, dressing, toileting (urinary and fecal incontinence) and eating. For example, they may put regular clothes over pajamas, lipstick on their eyes, shoes on the wrong feet, or pour juice in their oatmeal. As well, they may become incontinent, and their sleep is interrupted, and thereby become confused about day and night. Personality changes can include anxiety, paranoia, hallucinations, and repetitive obsessive behaviors. Physical activities decline rapidly; there is a lot of wandering, repetition, fidgeting, tissue shredding, hand wringing, and seeing things that are not there. At this stage, they require care 24/7.

Stage 7 – Severe Cognitive Decline/Late stage Alzheimer’s. This is the final stage of the illness. Verbal and physical abilities are lost, they are unable to respond to their environment, speech is lost, as is the ability to sit or move. Muscles become rigid and this is the stage where swallowing and psychomotor skills become impaired. Contractures and deformities can ensue. Sucking reflex or the “primitive reflexes” are seen. Frequent causes of death include respiratory infections, aspiration pneumonia, pneumonia infected bedsores, strokes, cancers, and heart attacks.

Every person is different and some may or may not experience all the stages in the same way. No one can give an exact time of how long each stage will last. We can however, intervene early in the stages so we may provide cognitive stimulation, medication, and in-home care to delay and hopefully slow cognitive decline to provide an improved quality life.

Note: This article is for informative purposes only. Always check with a medical professional.