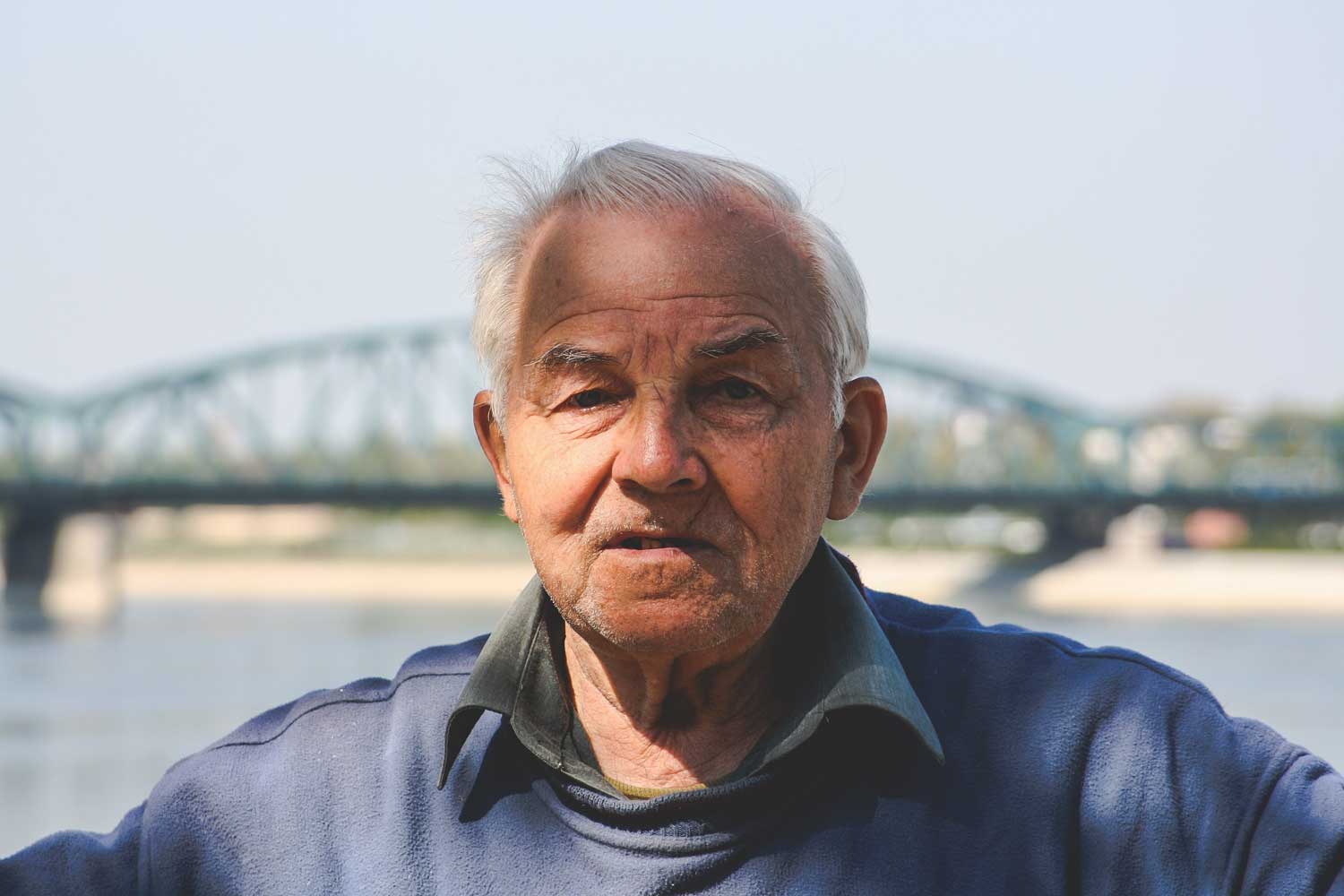 What is Late-Onset Alzheimer’s and How Can You Defend Against It?

The Differences Between Late-Onset and Early Onset Alzheimer’s

Early-onset Alzheimer’s usually occurs in people earlier in life (between the ages of 30 and 60). It is often (but not always) a result of a genetic mutation. This genetic disorder causes a toxic protein known as beta-amyloid to accumulate in the brain. Beta-amyloid deposits are believed to be one of the main causes of Alzheimer’s.

Late-onset Alzheimer’s may be genetic, but it is more likely a result of brain changes caused by lifestyle and environmental impacts. Cognitive decline of all sorts is also linked to vascular issues like heart disease, stroke, high blood pressure, and obesity.

What Role do Genes Play in Late-Onset Alzheimer’s?

In 1906, Dr. Alois Alzheimer’s research uncovered a link between damaged brain tissue and memory loss. Since then, scientists have learned a lot more about the disease named after him. We now know that early-onset Alzheimer’s is usually based on genetics and can be more readily inherited, while you are less likely to inherit late-onset Alzheimer’s.

To complicate matters further, there are three versions of the ApoE gene: ApoE2, ApoE3 and ApoE4. Out of this alphabet soup, the ApoE4 gene has been linked with an increased risk of acquiring Alzheimer’s.

Having the ApoE gene doesn’t mean you will definitely develop the disease, but it does increase your risk. On the flip side, some people without the ApoE gene can still develop Alzheimer’s as well.

There are also plenty of non-genetic risk factors that can contribute to late-onset Alzheimer’s. In other words, inherited genes aren’t the only cause of Alzheimer’s. What researchers call “epigenetic events” can impact your risk for Alzheimer’s because they may result in changes in genes. They can be negatively or positively attributed to factors such as diet, exercise, smoking, environmental hazards, diabetes and other diseases.

For both early and late-onset Alzheimer’s, symptoms include impaired cognitive functioning like problems with memory, a lack of judgment, and an inability to perform simple tasks. In both instances, the disease is progressive, meaning it gets worse over time. Initially, a person may just be confused, forget where they are, lose things or struggle with simple tasks. In the later stages, the disorientation is usually worse. Alzheimer’s patients may not recognize family members. They may have difficulty speaking, hallucinate or act unpredictably. There may also be dramatic personality and behavioural changes.

In both instances, a brain with Alzheimer’s develops plaques and tangles. These are abnormal clumps of amyloid plaques and tangled bundles of tau. These areas of the brain are then compromised and lose their ability to function properly. This is especially true of the hippocampus region of the brain, which is where memory forms. In this part of the brain and other areas affected by Alzheimer’s, the neurons die and lose their connectivity, causing the brain to atrophy and actually shrink.

It is estimated that 5.5 million Americans live with Alzheimer’s. However, there are new medications, intervention strategies, and resources for learning about the disease and coping with it.

How to Avoid Late-Onset Alzheimer’s

While there is no cure for Alzheimer’s, there are ways to reduce the risk of Alzheimer’s and promote healthy longevity. It’s all about living a brain-healthy lifestyle.

Every case of Alzheimer’s is different and unique, so it’s difficult to generalize. Research does show there is a strong relationship between cardiovascular health and cognitive health. Experts believe that an active lifestyle, a healthy diet, and social interaction can keep an aging brain healthy. A healthy lifestyle may even stave off late-onset Alzheimer’s. At the very least, it can help mitigate Alzheimer’s symptoms and help slow down the progression.

If you feel you are at risk for late-onset Alzheimer’s, take a close look at your diet. A nutritional diet should be rich in fruit, vegetables, fish, healthy fats and whole grains. When possible, try to avoid sugar since increased sugar consumption has been linked to dementia risks. Walking for even 30 minutes a day can make a big difference. Some research indicates that cognitive stimulation as part of a holistic brain-healthy lifestyle can also help. Playing cards, doing crossword puzzles or word games can keep your mind sharp, as can social interaction. Keep your body and your mind active.