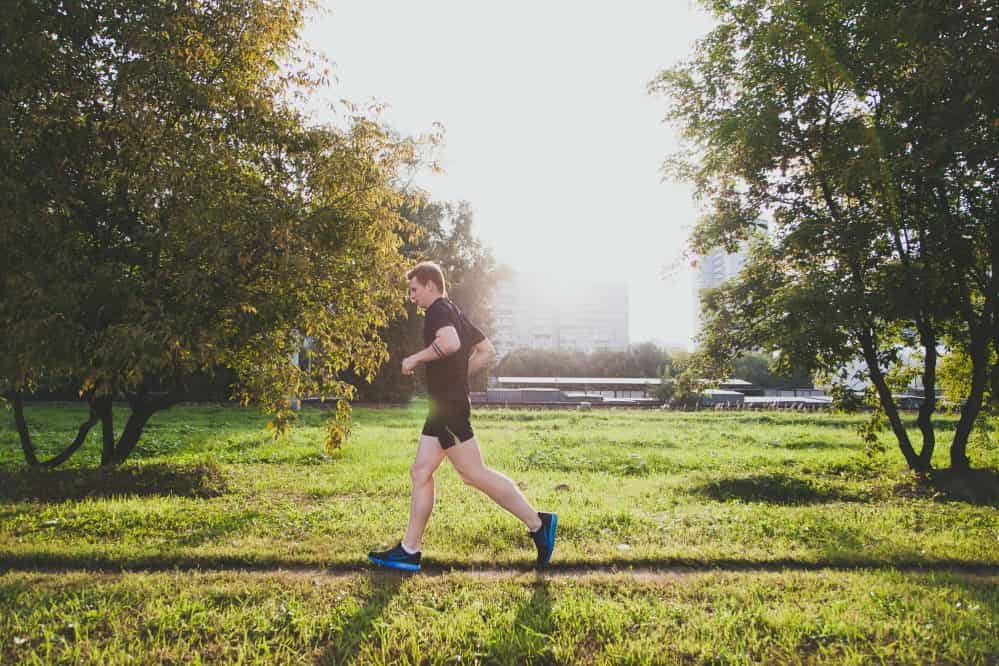 New Research Suggests Alzheimer’s Starts Outside of the Brain

Learn how studies indicate that the whole body impacts a healthy brain and one’s susceptibility to Alzheimer’s
By Home Care Assistance - September 26, 2018

Nearly 1 million Canadians are living with Alzheimer’s disease, the progressive neurological condition that destroys eats away at memories and other brain functions. And while its symptoms, like memory loss, all center in the brain, experts are beginning to look at how the disease may begin in other parts of the body.

And these new theories may open the door to new and innovative options for potential prevention and treatment.

It’s not all in your head

Alzheimer’s disease presents researchers with what some call a “which comes first” problem.1 “There are two main changes in the brain associated with Alzheimer’s: synaptic tangles and amyloid plaques. We used to think the plaques lead to tangles that trigger the breakdown of neurons in the brain. Now, we’re not sure which process is first,” says James Giordano, Ph.D. professor of neurology and biochemistry and Chief, Neuroethics Studies Program, at Georgetown University Medical Center.

But Giordano says scientists are beginning to understand the process of “inflammaging” or the inflammatory process throughout the body that occurs and ramps up as we age, can penetrate the brain, bringing about a cascade of reactions that lead to plaques and tangles associated with the early signs of Alzheimer’s.

That inflammation can come from having Type 2 diabetes, being overweight or obese or having peripheral cardiovascular disease like atherosclerosis. These health issues cause dysfunction in part of the mitochondria, the power of every cell in the body, which can lead to a build-up of reactive chemicals that damage cell membranes.1 “These reactions outside of the brain can turn on and cause abnormal processes that then effect glia and nerve cells in the brain that lead to the amyloid plaque process that ultimately gives rise to Alzheimer’s.”

Studying the whole body to find a cure

A team of international scientists published research in the journal Molecular Psychiatry that supports the growing school of thought that Alzheimer’s starts outside the brain.2

The team of researchers found that the beta-amyloids responsible for the development of Alzheimer’s disease aren’t mutually exclusive to the brain.2 The scientists found these can be produced anywhere in the body, and they are capable of permeating the cells between blood vessels and the brain’s gray matter.

University of British Columbia researcher Weihong Song, who is one of the new study’s authors, said in a press statement, “Alzheimer’s disease is clearly a disease of the brain, but we need to pay attention to the whole body to understand where it comes from and how to stop it,” so while this study alone may not bring an end to Alzheimer’s, it marks another step forward on the path to finding a cure.3

Giordano emphasizes that incorporating lifestyle choices that promote healthy weight and also reduce the risk of Type 2 diabetes may lessen the impact if inflammation on the body – and brain.

“Your lifestyle can greatly contribute to the development of inflammation and your body’s inability to suppress existing inflammation.”

However, a healthy diet, moderate exercise and mental challenges increase brain cell metabolism to maintain the health of the pathways and are viable for cognitive processes that may reduce the risk of Alzheimer’s.

“There’s not yet a cure or fail-proof preventative measure for Alzheimer’s,” says Giordano. “But we are understanding that maintaining a healthy body can go a long way in the attempt to maintain healthy brain.”