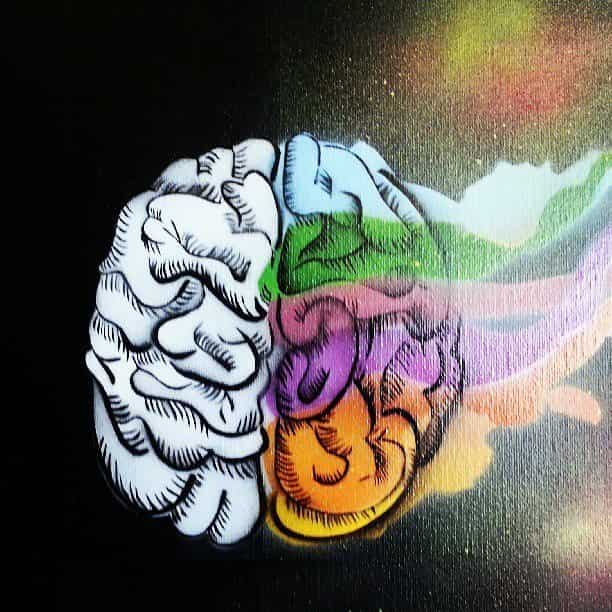 How One Protein Could Erase All Damage Caused by Alzheimer’s

What if you could have one little protein changed in one of your genes and no longer have to live with the risk of developing Alzheimer’s Disease?

Is it really possible? Can it be true? There seems to be a glimmer of hope on the horizon. Researchers at the Gladstone Institute have been able to erase memory loss damage caused by Alzheimer’s Disease (AD). Well… at least in the lab working with cells. Sounds pretty amazing, doesn’t it?

How Research is Combating Alzheimer’s

By using human cells, researchers have been able to pinpoint the protein that deprives a person of their memories. By removing an enzyme from a certain protein, apoE4, and turning it into an apoE3, it seems that memory damage can be erased and reversed. This means that if you know how to spot the early signs of Alzheimer’s, it may soon be possible to reverse the damage.

But let’s back up a little. Until recently, researchers have only been able to use mouse cells to conduct their research. While they have gained insight and moved forward in understanding the underlying mechanisms of AD, such as which genes and proteins are the primary culprits that increases one’s chances of getting AD, using mouse cells has not led researchers to totally reliable conclusions. The treatments that they have developed have turned out to not be as efficient in human trials as they had hoped. All because the gene and proteins studied do not perform the same way in mice as they do in humans. However, with the advent of what are called ‘induced pluripotent stem cells’ (iPSCs), it is now possible to use human cells in this vital research.

This technology that takes your run-of-the-mill cells and transforms them into stem cells is providing the backdrop for this very exciting research.

What the researchers discovered is that the apoE4 gene, which creates the apoE4 protein, increases the production of the amyloid beta protein in human cells. This gene does not perform the same way in mouse cells. The senior investigator at Gladstone Institute and lead author of the study, Yadong Huang, stated in a recent interview, “What’s important from this study is that we used human cells… many previous studies were performed on animal models or animal cells”.

What We Can Do To Prevent Alzheimer’s Now

This seems to be a game changer and yet it is too soon to say that this is a cure. These results are promising, especially since they were exhibited in human cells and not in animal cells. But these results will have to be repeated in humans. This team of researcher are now working to translate these findings into a compound so that human trials will eventually be possible.

In the meantime, do the things that we know minimize, slow down, and possibly help us to avoid cognitive impairment. A recent study published in JAMA Neurology suggest that the following:

This is all part of a recent study published in JAMA Neurology.

This quest to cure AD and unlock the mysteries that surround it are happening. Unfortunately, for far too many, it is not happening quickly enough. So in the meantime, it is up to each of us to learn how to reduce the risk of Alzheimer’s so we can take care of ourselves as best as we can and make sure to have a good dose of daily joy for good measure!